I just realised that I've worked on lots of awesome covers over the last year, so I finally put a samples page together. I sometimes get the base colors pretty good - sometimes I'm way off – lucky I work with such talented artists! Here's a few highlights: 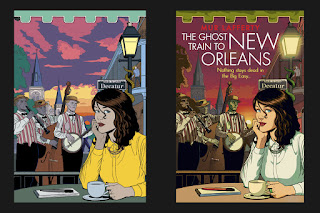 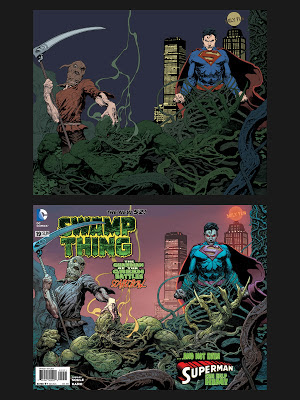 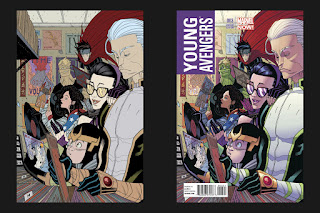 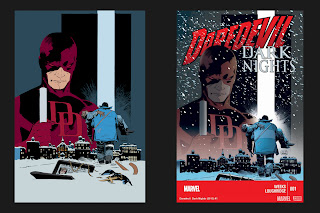 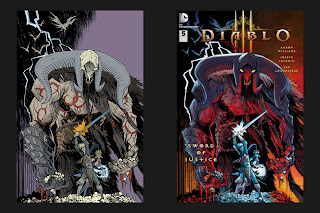